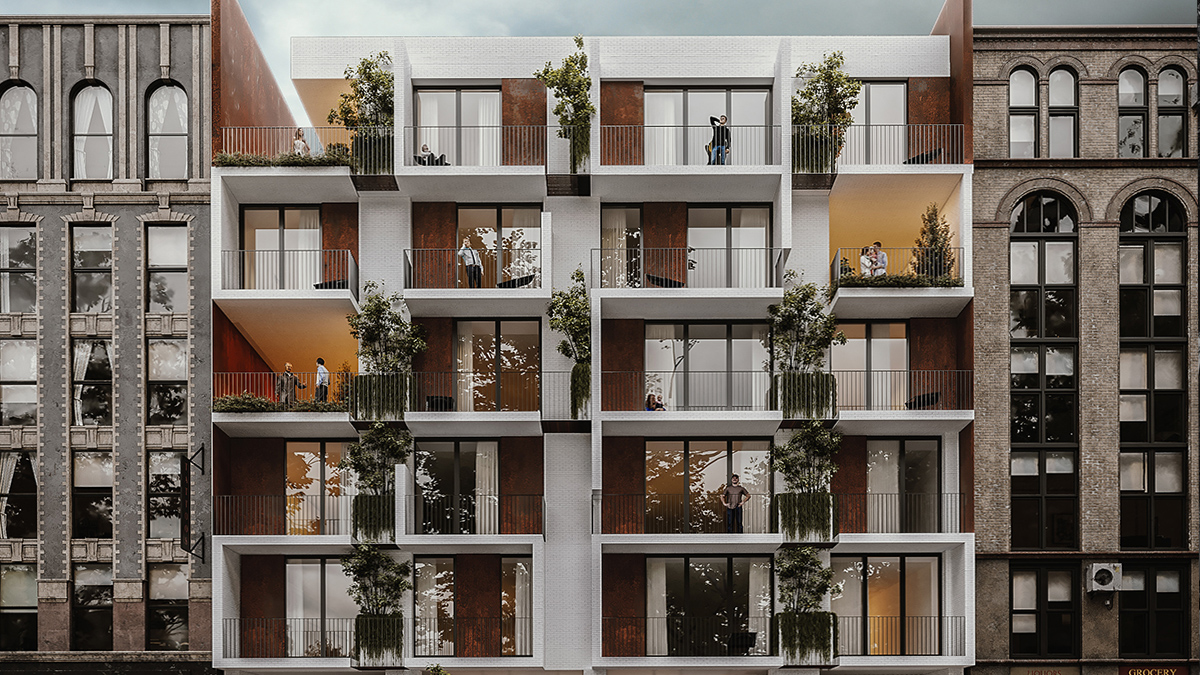 Sepidar House is an urban infil project that separates itself from the surrounding buildings with two accent walls, and somehow connects to them. The project seeks to create an iin between space and a common class space, as well as to look for neighborhoods and spaces of the past that have been lost over time and a memory of which has been left. In this project, we followed the idea of a common class space, which was designed and implemented in a different way in House No.6. These spaces, in the form of class and vertical communication, are a response to the need of modern man to communicate with neighbors, spaces that have been lost due to the vertical and horizontal expansion of the city, empty space that has lost its meaning in modern life, but its need is always  feels. By overlaying the project plan, accesses and common spaces, we came to four types of in between spaces in the floors, which is not only a space for communication, chatting, reading books, playing games, etc., but also an empty space that creates depth and casts a shadow. A space that urban infil projects always lack. This space is being redefined by the residents. In fact, this space  creates a new kind of life and accommodation. A species that is unpredictable for the architect and its ideator, a space that is born with life inside it and changes with it. 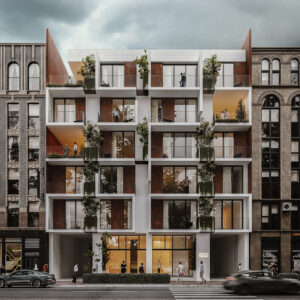 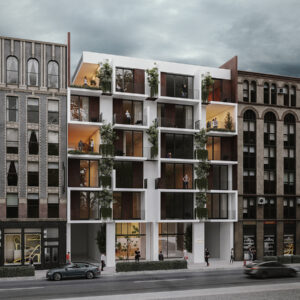 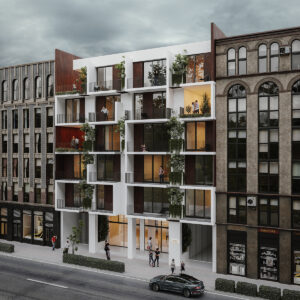 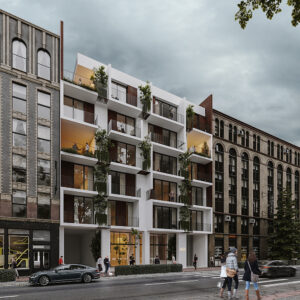 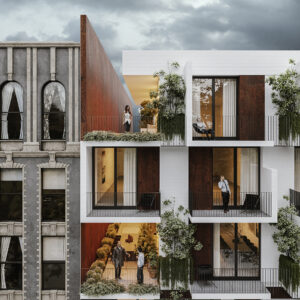 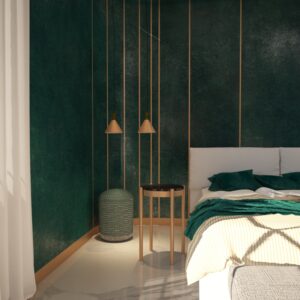 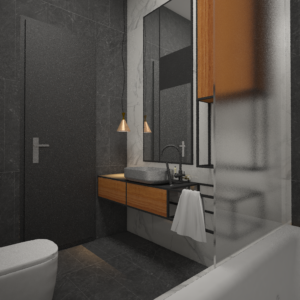 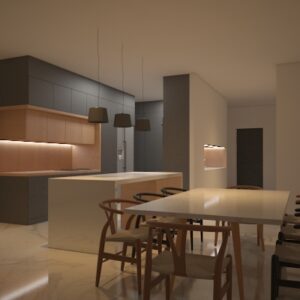 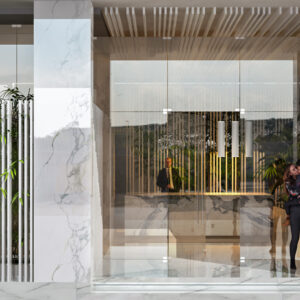 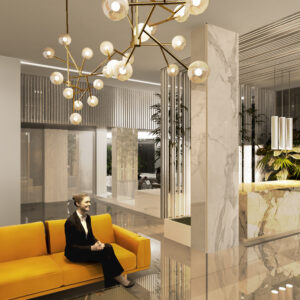 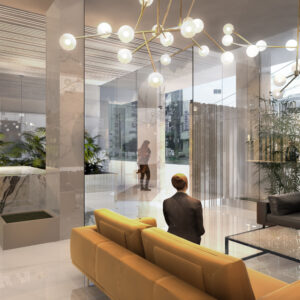 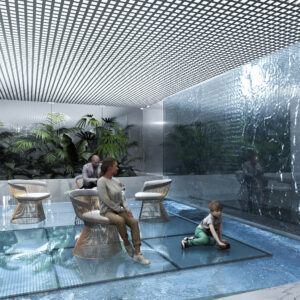 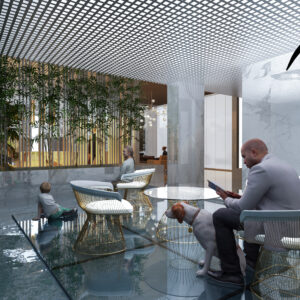