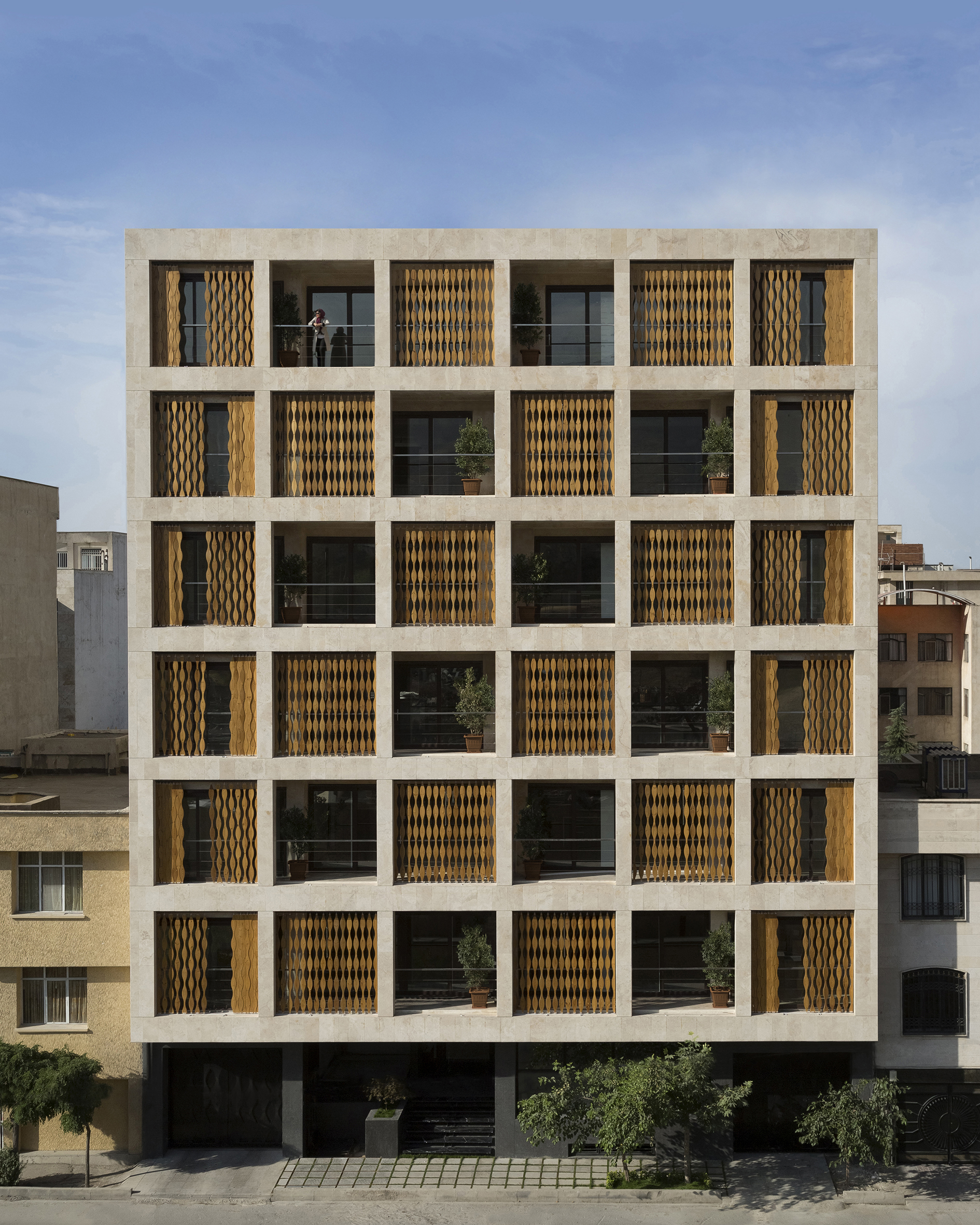 Every phenomenon can be assessed in its context. Our project is located in Tehran; a metropolis where contrast and diversity are amongst its prominent traits. With the emerge of modernity in a very traditional context, a wide range of vacillation, lifestyles, and social complexities came to existence in a short period of time.

In today’s world, where cultural and social fields have gone towards boundlessness, architecture plays a key role as a common language. In many parts of the world, architecture is influenced by almost similar parameters. However, the importance and role of each one, in different contexts, creates the diversity which has roots in the structure of cultural, social, and context of each place.

For instance, the contradiction between inner and outer life of Iranians today, has tendency towards highlighting this borderline to create a safe seclusion to conceal this discrepancy. This can be easily seen in the underground music as well, which is the legacy of such contradiction.

Now the question is: how do we draw a line in between home and the city in such context, to fulfill the needs of both? A desire for limitlessness, and a tendency towards a thick borderline!

We found the answer in playing around with the borderline. Saba house has a dynamic presence in its context to be able to satisfy its vital needs which demand seclusion due to cultural, social, and historic conflicts, and at the same time, have a world view on this issue.

The design strategy is built upon the fact that the dynamic presence of the structure, is consistent both with its function, as well as the taken lifestyle. In this building, the residents are the main characters in the scenario written by the architect; and based on their needs in real life, they can act accordingly as well.

In this project, the house is part of the city, and in communication with it. It has been converted from something passive to a dynamic phenomenon which is brimful of life and this is being shared with the city. 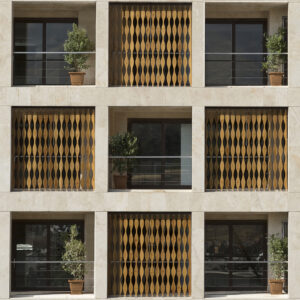 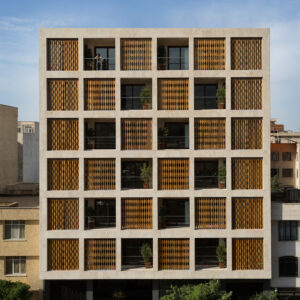 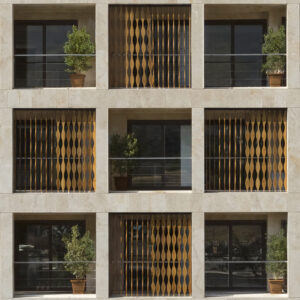 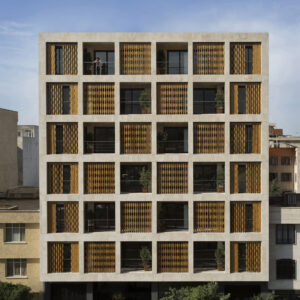 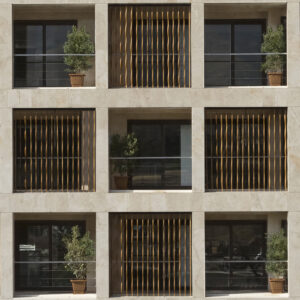 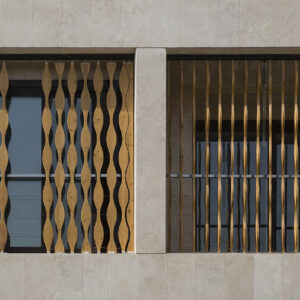 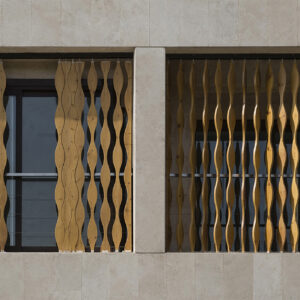 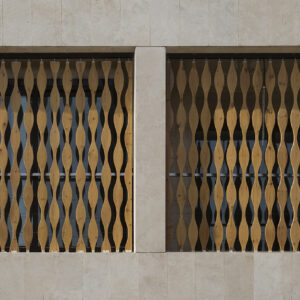 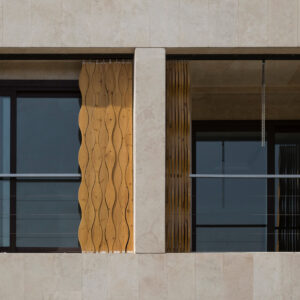 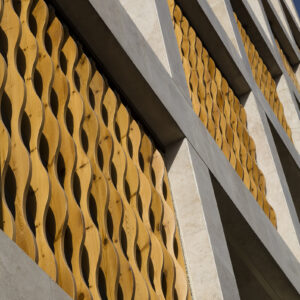 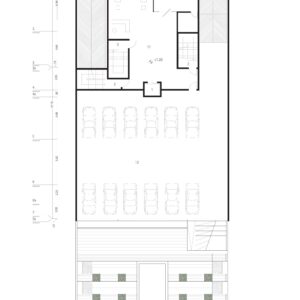 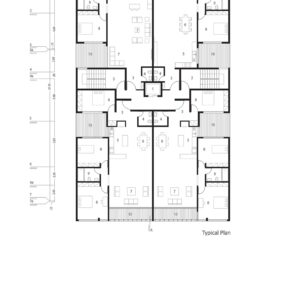 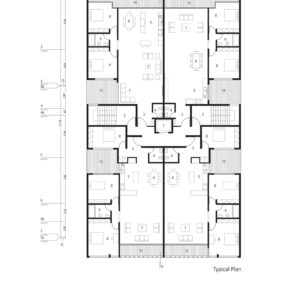 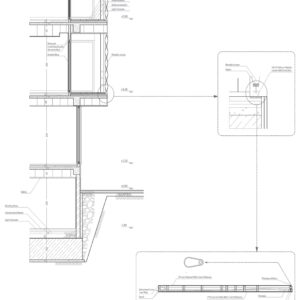 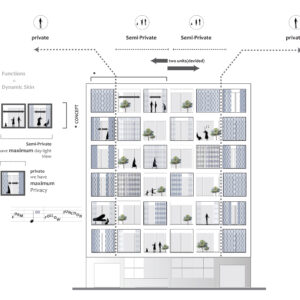 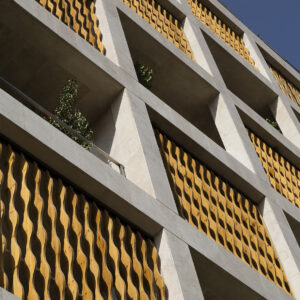 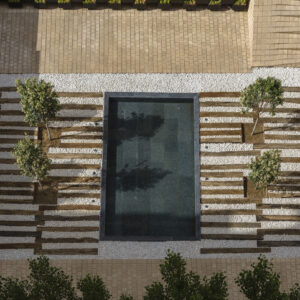 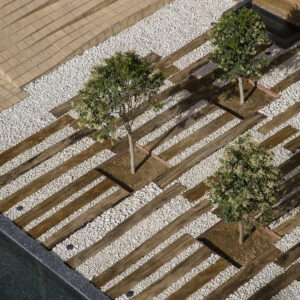 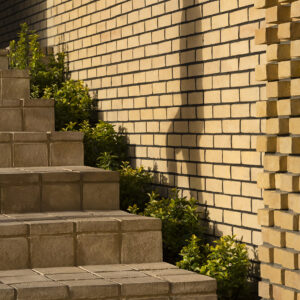 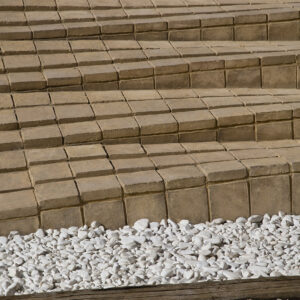