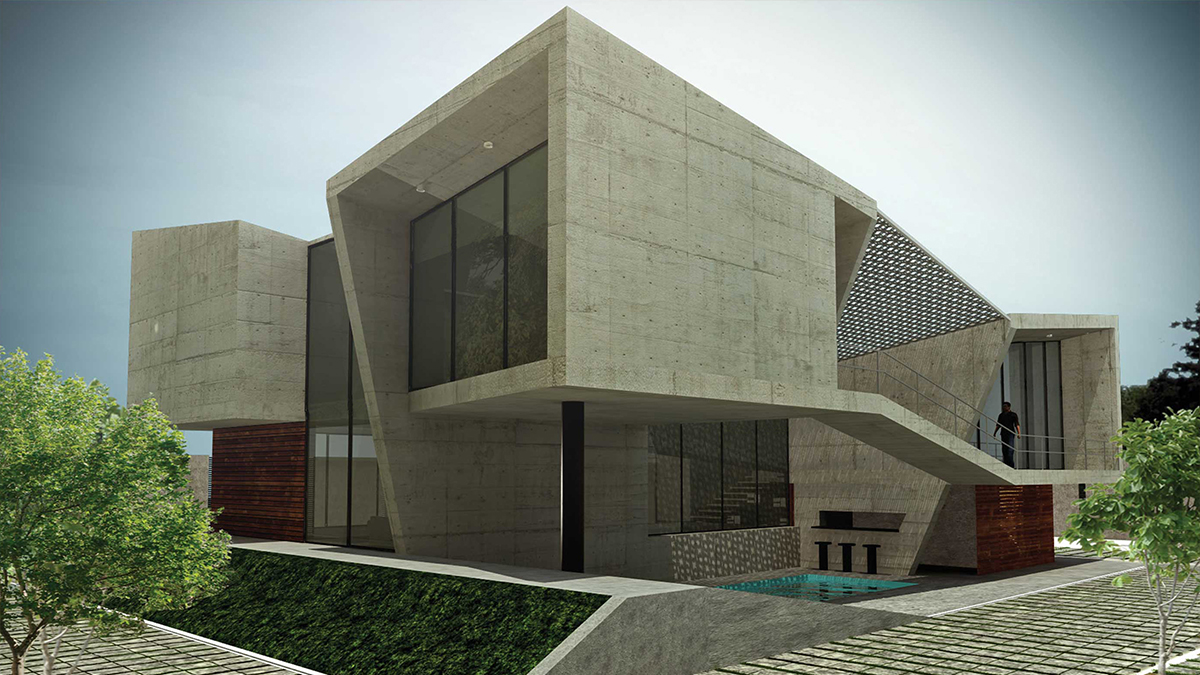 The dual way of life in this villa, which was sometimes used for parties and sometimes for seasonal life, created the idea of a four-core house, in such a way that the multiple flow of life is created by the interference of different ways of attending it. Between the boxes, a middle cross formed where the cores meet. This,inbetween space at different times creates unexpected qualities of suspended space in the middle of the garden. Like a forest that you pass through and take refuge from one tree shade to another. In addition to the connection between spaces, the middle space is the place where people meet and their presence in space in a different way. Here is a kind of spatial exploration ahead, perhaps intuitively. In this place, in addition to the sense of suspension, there is also a kind of discovery and intuition that is changing and changing over time.

By changing the light in this space, we face a quality of space that is anti-habitual and life never becomes a habit because new events will always be waiting for the audience. The inbetween space has a position between inside and outside that connects the closed nuclei and at the same time creates a distance between them. There is a simultaneous presence of pause and movement in and out. Here each box can live separately, private spaces are placed in boxes separate from public space, and inbetween spaces show the space between functions, which are themselves a new definition of space. The rotation and movement of each box also creates different directions and views and shows a new sequence to the audience, a sequence that can not be discovered in other spaces. The quality of space in this villa is always changing with the presence of human beings. 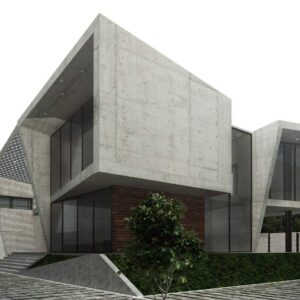 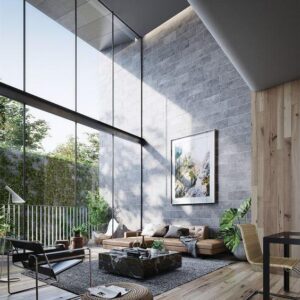 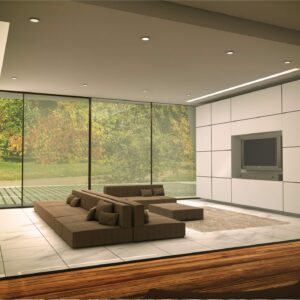 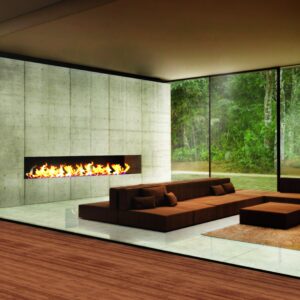 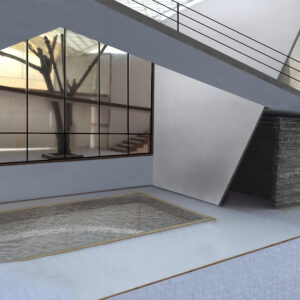 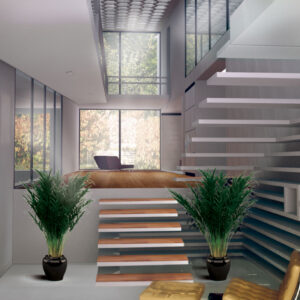 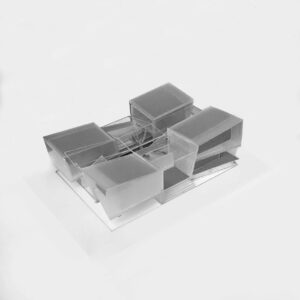 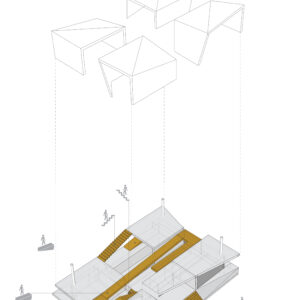 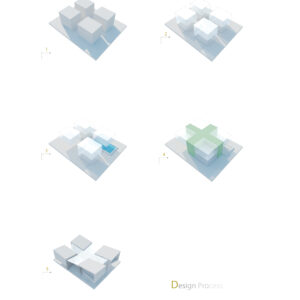 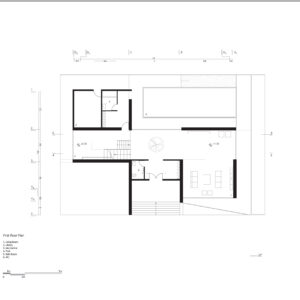 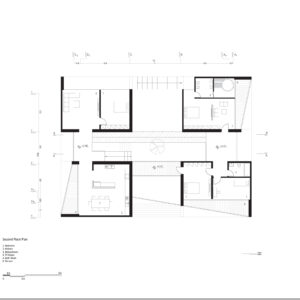 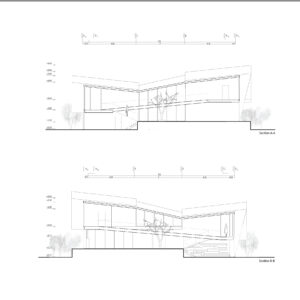 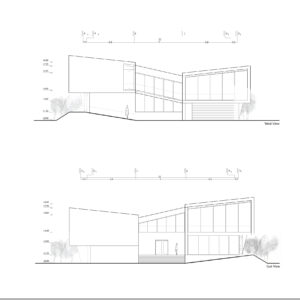 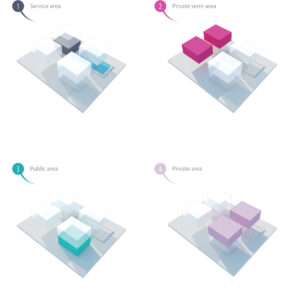