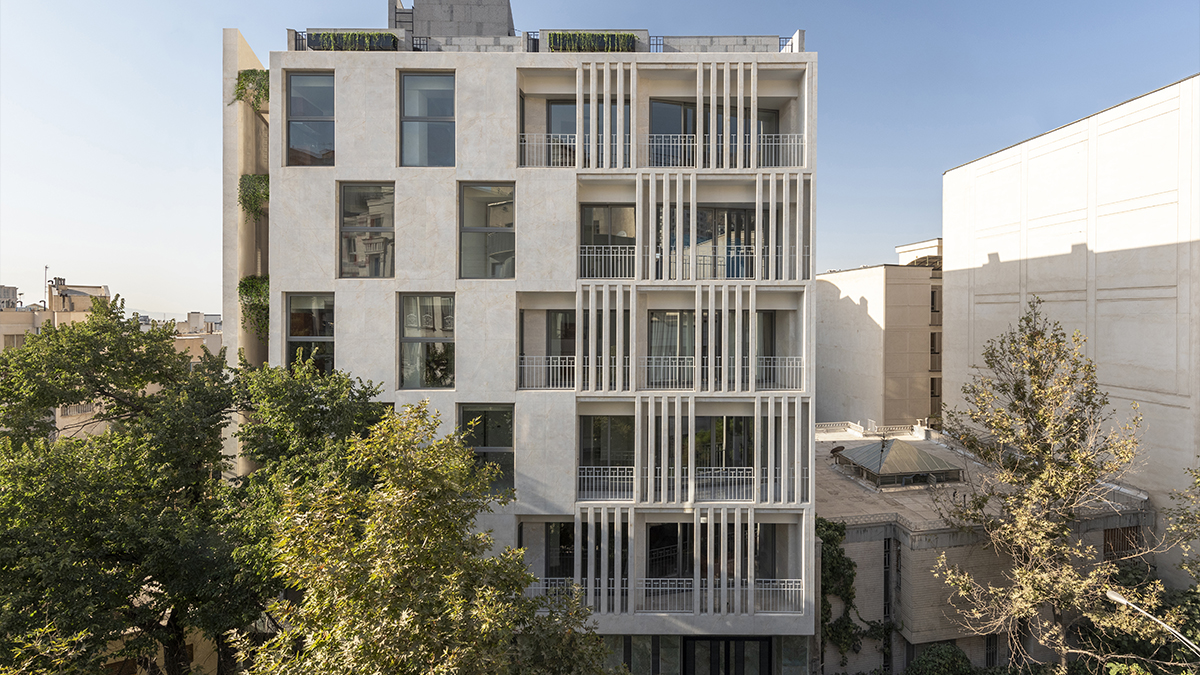 House No 6, critically looks at the bygone urban area as well as contemporary disoriented human; which in turns, caused a new space to be created.

City is a bed where homes lie on. Home calms the heart and soul, a place where life flows. City is composed of numerous layers; and although these are the most important areas where the human interaction occurs and social behavior emerges, privacy and security are established as well.

In the city of Tehran, man’s privacy has sustained severe damages due to destruction of urban outer layers, as well as loss of inner ones. Buildings are immediately adjacent to the streets, and urban open-air spaces are disappearing. Human’s presence in the city is in jeopardy and group activities are gradually fading.

Generally speaking, we had “sub-neighborhoods” in the past, where neighbors interacted with one another and the social interaction occurred. This “sub-neighborhood” was located in between the city and home, acting as a connecting bridge. For instance, natives of the past along with their fellow citizens, living in a human condition and an environment compatible with nature, could easily go through such urban layers to get connected to the city.But once lifestyles changed, and home turned into a machine of life, all the afore-mentioned layers in between the city and home disappeared as well. Although we might not be able to revive the “sub-neighborhoods” of the past, through our project, we decided to get creative and design a space with the same use, yet appropriate for today’s living condition. That is how an area came into existence: An area between earth and the sky from one side, amid home and the city from another.

This common area is a recess where every single resident can easily have access to. A place for a dialogue, socialization, an occasional spree, or simply a getaway from life. By creating this, we refreshed the memories of the lost sub-neighborhoods, and by donating this to the city and neighbors, we took a further step toward a beauteous life.

House No 6, has a unique perspective toward the essence of life, and renders a new living standard as well as modern man’s correlation with the city. Through this project, we managed to present a new typology for typical construction paradigms in the country. In this building, home and work space are placed together to solve some of the difficulties of today’s life.In fact, we altered massing and consequently, brought dead spaces back to life, vivified the third façade, and tied this inner space to the city.

As Milan Kundera states: “You don’t need to look for someone special to fall in love with, but to love someone in a special way.”

We categorically believe that in architecture, a structure doesn’t need to be prodigious. It has to be appropriately built. 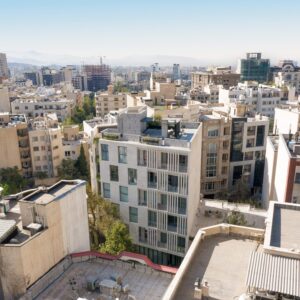 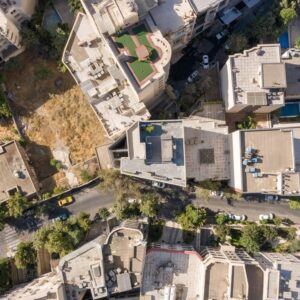 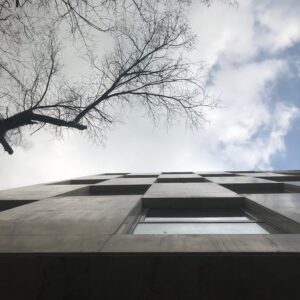 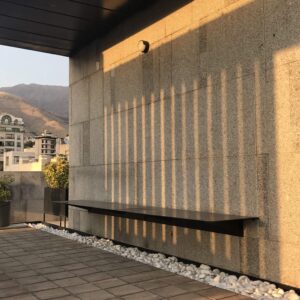 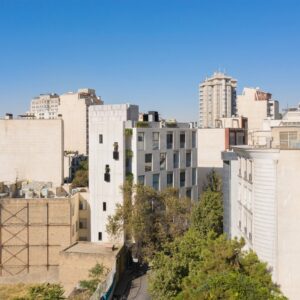 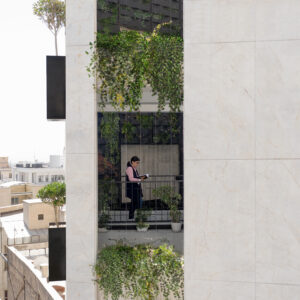 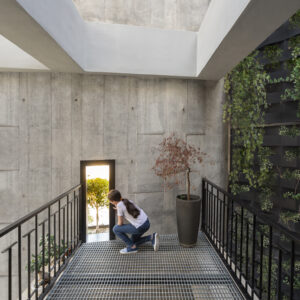 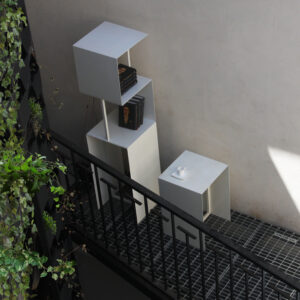 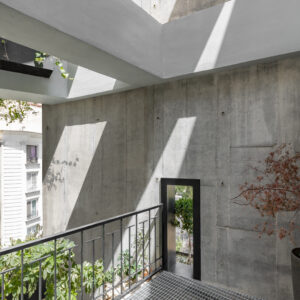 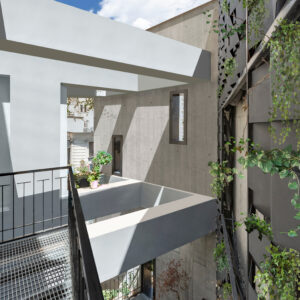 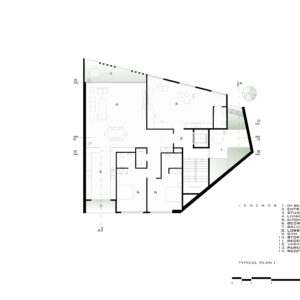 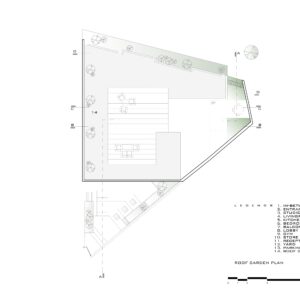 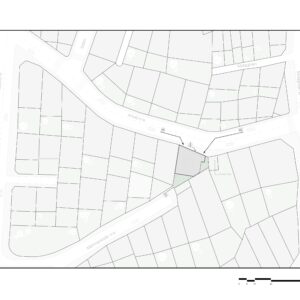 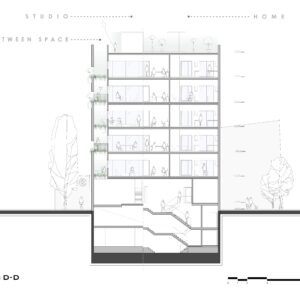 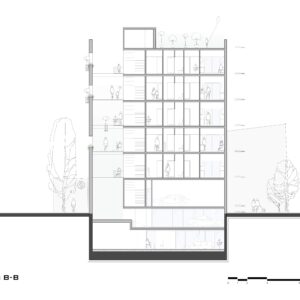 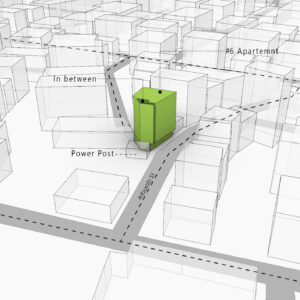 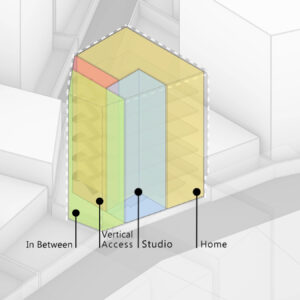 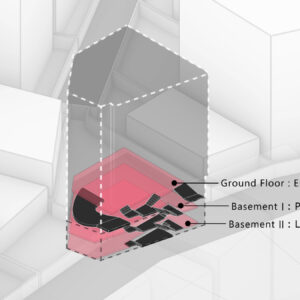 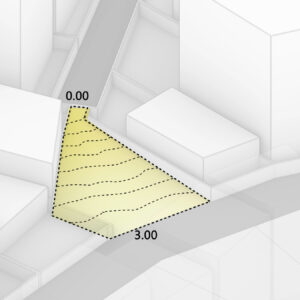 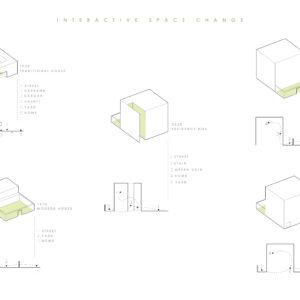