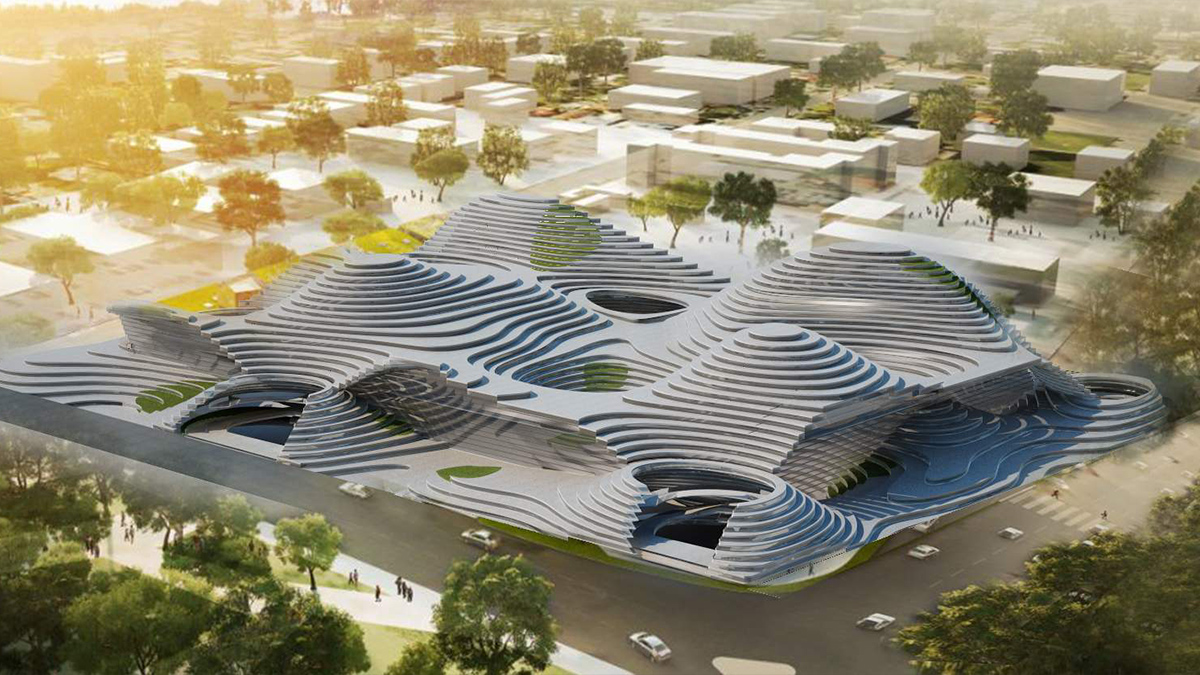 The Havin complex was formed on a 20-hectare land. In designing this project, we conducted a detailed research on the ancient cities of Iran and the characteristics of these cities. Old cities are an integral part of the land and its surroundings, as if there is no border between cities. It is like, these cities have sunk into the earth and have become homogeneous with the perimeter, Fermi structure, and topography of the earth. When we look at its architecture, it is like, the earth has bulged in some places and a city has been created inside it, the paths, markets, houses and public places have been solved in this borderlessness and holes in the roofs to create light or yards in the middle of houses define this typology and create empty space in the full mass. We also used this property and stacked the topographic layers of the earth, forming topographic layers, empty and interstitial spaces, inner and outer courtyards, application cores and communications. So a place was created in which there is no definite boundary for human presence inside or outside the project. In this project, our mental assumptions change from the roof and how the project deals with the ground. This continuous and immediate presence inside and outside make a new form of space that is never definite, unstable, unpredictable, and awaiting discovery, like Lynch’s films, which draw the line between sleep and wakefulness, dream and reality, unconsciously. And the conscious self plays with man and leaves the viewer alone to be freely in the world of his imagination.This project shares a new experience of space, as if being inside is outside and outside is inside. 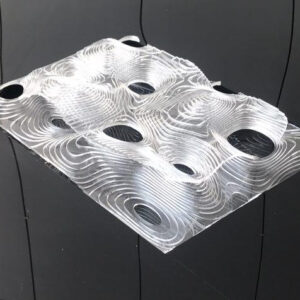 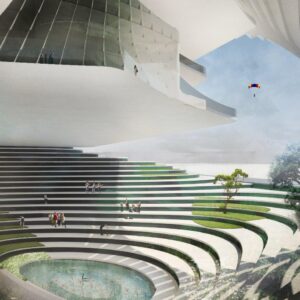 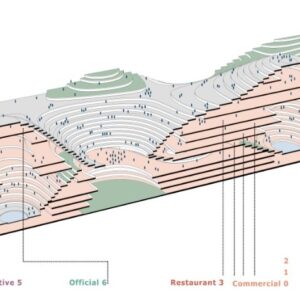 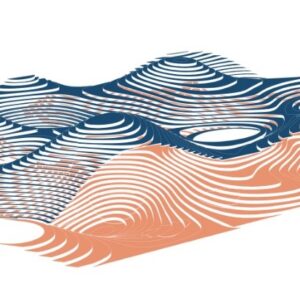 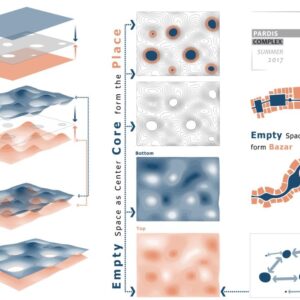 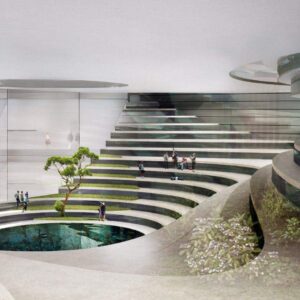 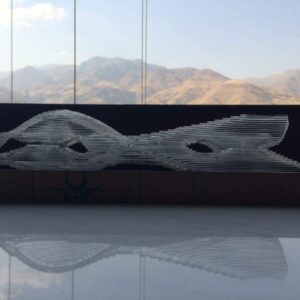 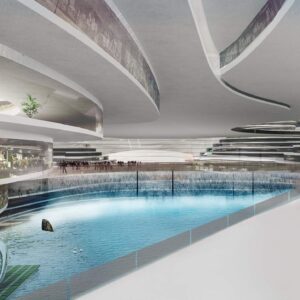 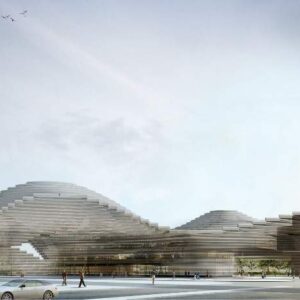 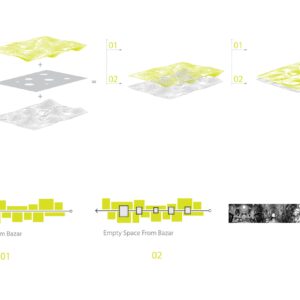 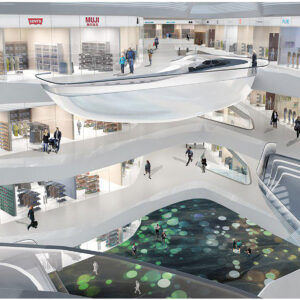 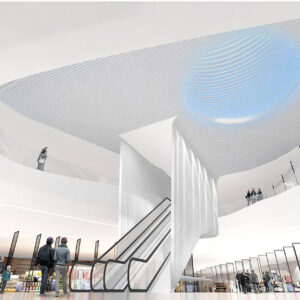 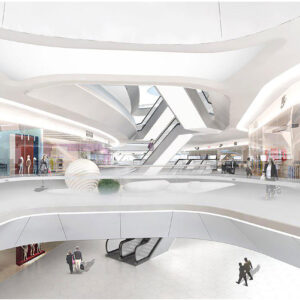 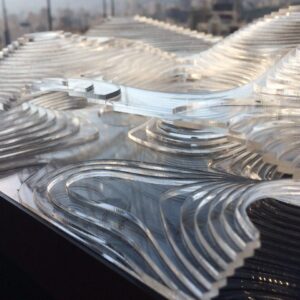 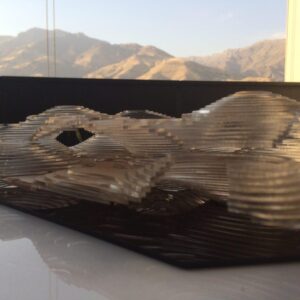