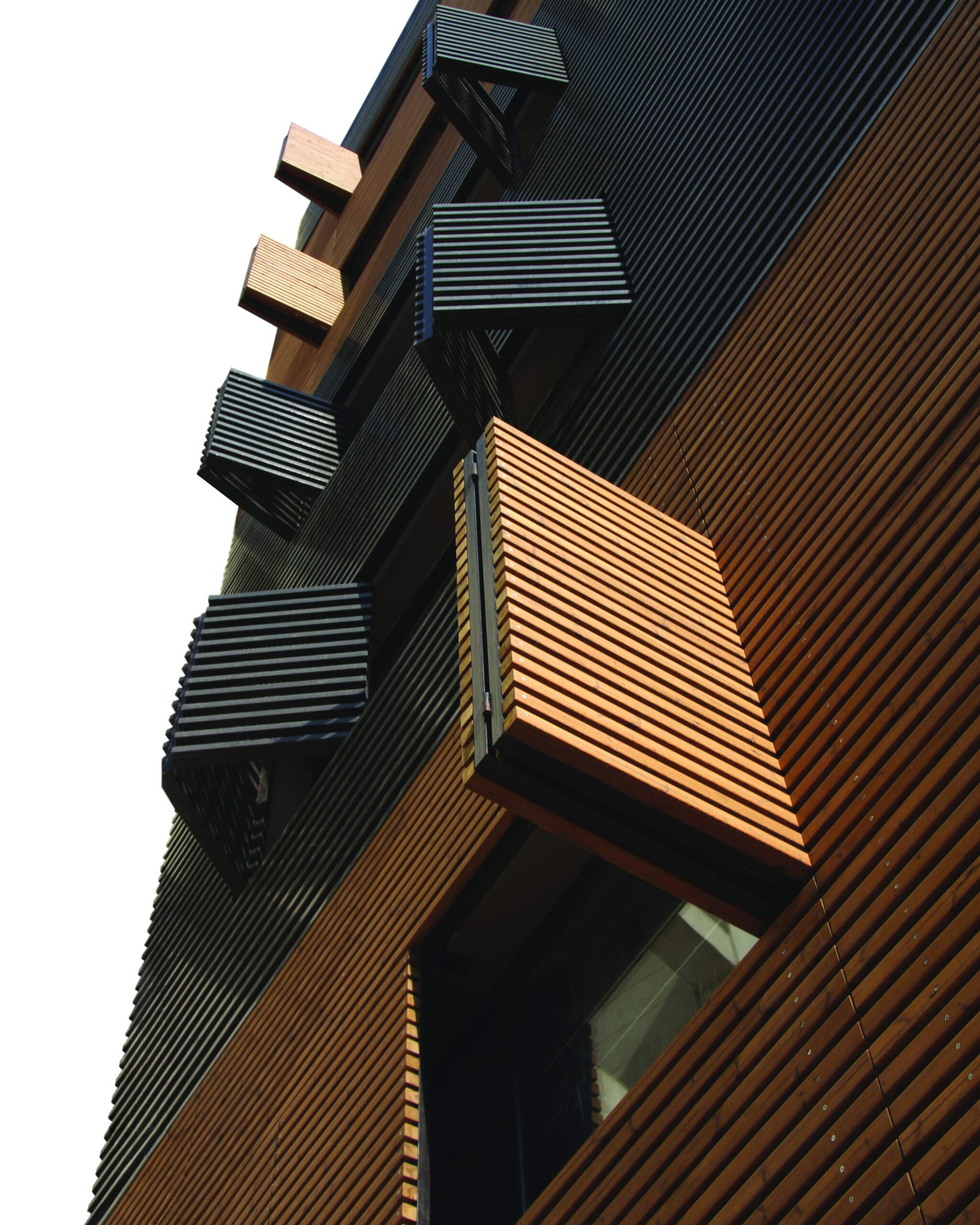 The dastour house has a critical view of the unbridled construction in the metropolis of Tehran, as if something or someone is missing.

Concepts such as alleys in the neighborhood and  in this transformation has been so overturned over the decades that nothing but vague and distant memories have remained in the minds of the people of the city. Once upon a time, Tehran was a city where concepts such as neighborhood, city and home were organically linked and in human balance and understanding with the environment and nature.

The chaos is not the result of something but what is happening outside the capital, and the lost inhabitants of the city are searching for their lost identity in nowhere, and each one is a disharmonious shout in search of their lost, which disappears amid the commotion.

We chose silence here so that the dastour house would be as simple as a hidden pearl in its shell.The urban appearance of the project (view) seeks to avoid being seen so as not to add to the existing chaos of the city rather, it seeks to recreate the lost meaning of life in peace, and to bring home the human meaning of space – what is most forgotten.The apartment, like the original Iranian houses, is based on the inside and looks at the outside from the inside.The relationship between city and home and seeing and being seen depends on the decision made by the occupant of the house, and thus the external form of the house is adjusted and changed depending on the residents’ need for light and privacy.The house is a dynamic phenomenon that sits in conversation with the city in its daily presence in the city and in its silence.A dialogue that takes place without movement, like words, are staring at each other and there is no need to express what they are and what they are thinking.The space is organized in such a way that the main functions and collective spaces of the family are placed around the body of the main facade and in relation to the city in order to form the relationship of family members with each other in interaction with the city.Other spaces are also behind these spaces of collective family proportions. 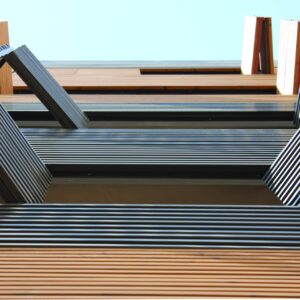 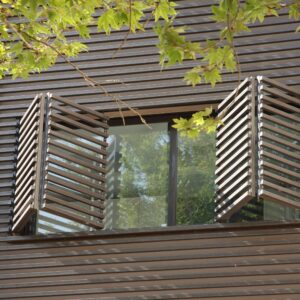 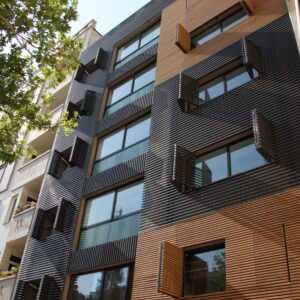 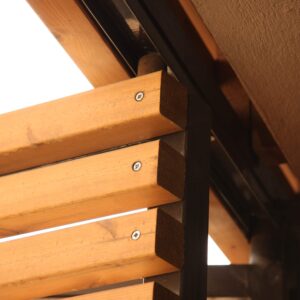 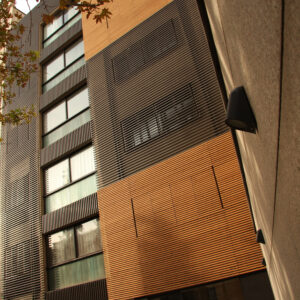 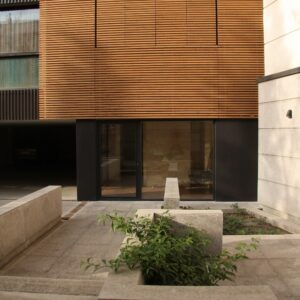 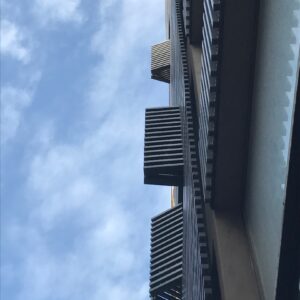 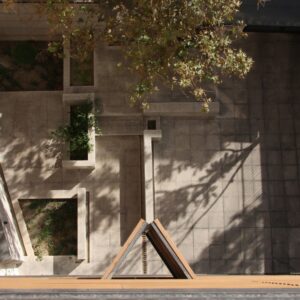 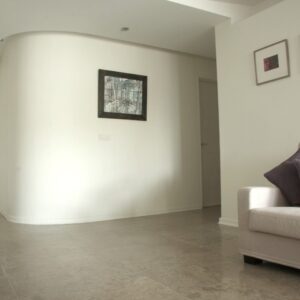 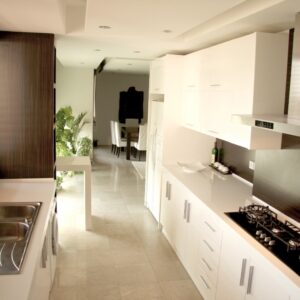 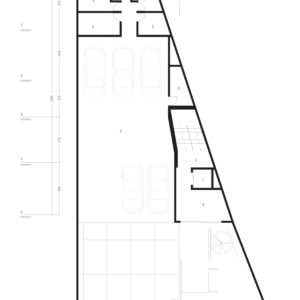 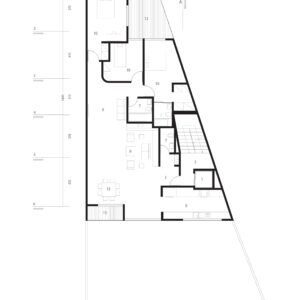 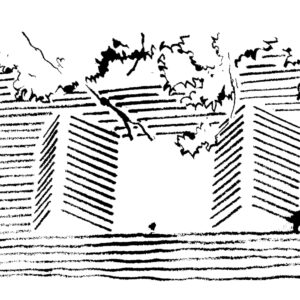