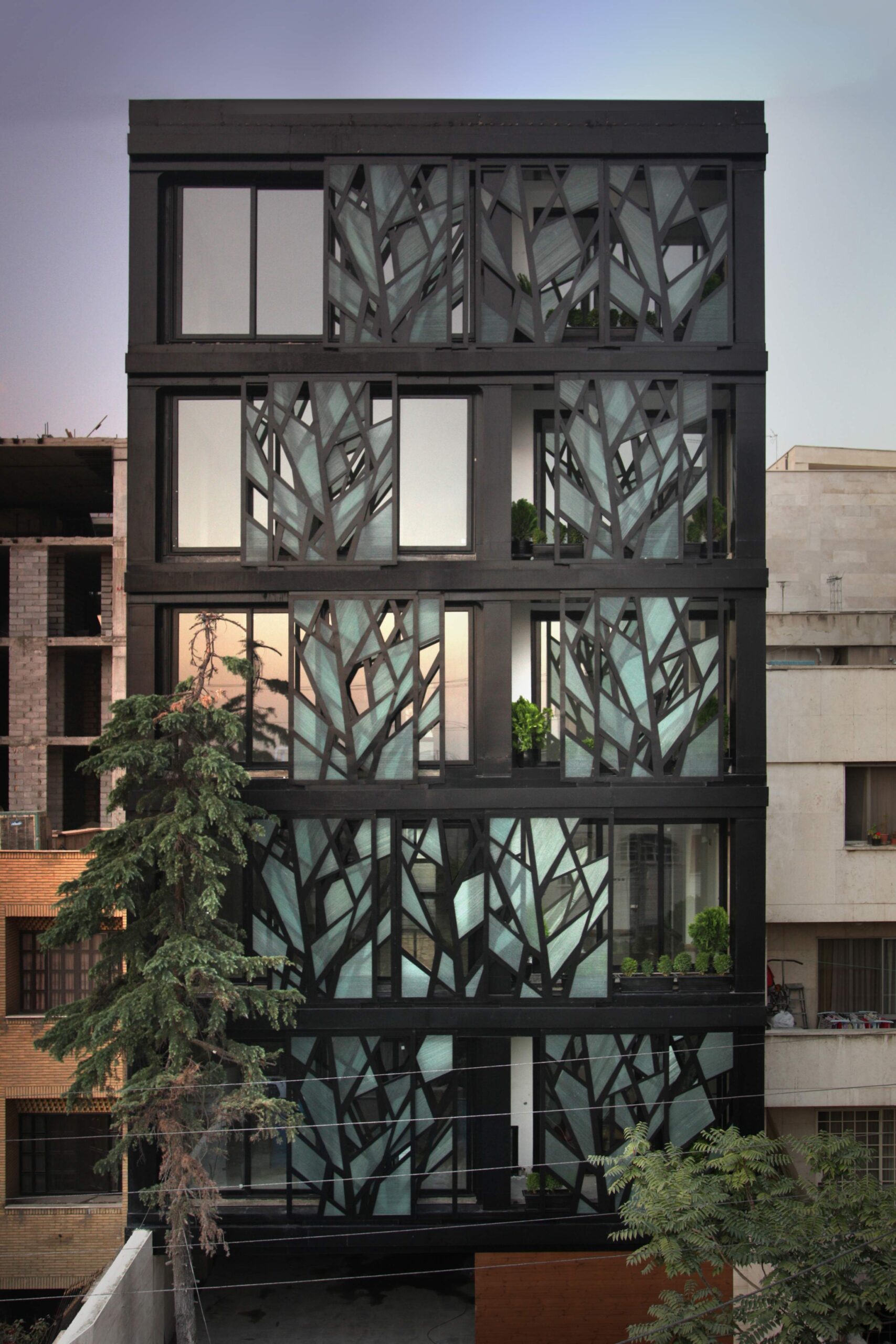 Danial House, critically looks at the concept of nature and its relation with human. Expansion of Tehran to the hillside of Alborz mountain in a very short period of time, turned all the woodlands and gardens into roads, squares, and other urban components. In other words, the green areas have been superseded by buildings as one can rarely find an open space in a city like Tehran.

The idea of the project was shaped in the initial visit of the site.

Once entered the house, there was no way one could miss an enormous pine tree in the corner of the yard. This old pine tree, was the only remnant of the dense woodlands which were once stretched in the entire area, and this, was the inspiration of the Danial house design.

As Kengo Kuma says: When the wind blows, branches and leaves of the trees begin to sing melodiously. When the light changes throughout the day, the space starts to reform. Nevertheless, everyone believes these are two steady phenomena.

Danial house faces a dynamic city and it is in motion. Just like a breeze that is moving, by playing with shadows.

Movement in Danial house, finds a new opportunity. The front façade of the project, can change based on the will of the residents. Interaction created with the city, derives from the effort and its being within the house.

In this masterpiece, the inactive beholder changes into an active and decisive human since the end result is in his hands. Based on his demand at any moment, a new thing can be created and a new soul can be put into it. Just like a morning dew sitting on a leaf, bestowing freshness and existence upon life.

Along with the inner spaces of the structure, in between the borders and infinite boundaries of the house and the city, the beholder experiences a new event being in such space. Regardless of his location, inside or outside, he receives and feels the same essence within. Thus, the relation in between the audience and the structure stays the same and with being present inside the house, not only it doesn’t get distorted, but it gets completed as well. 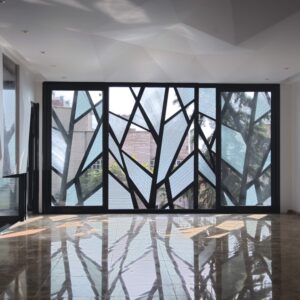 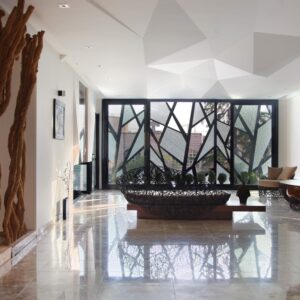 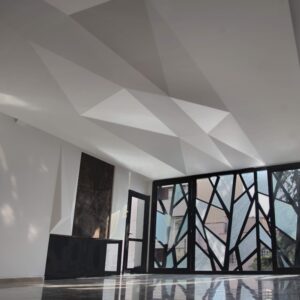 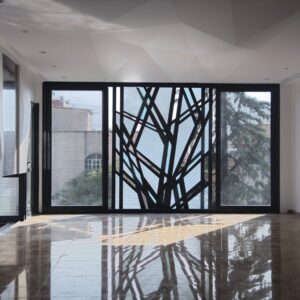 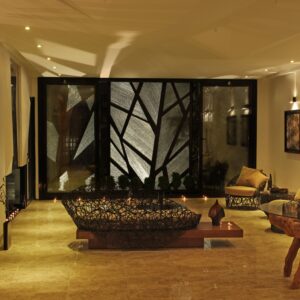 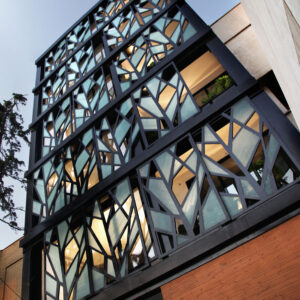 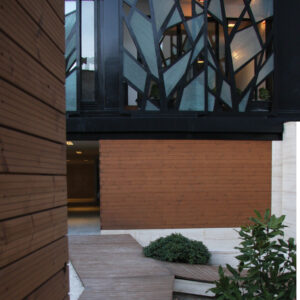 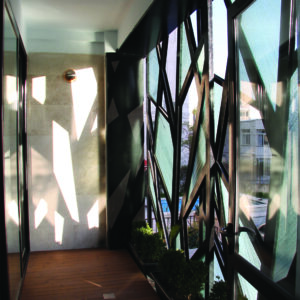 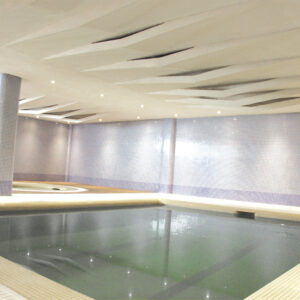 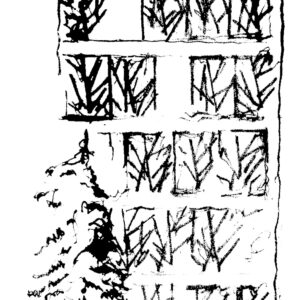 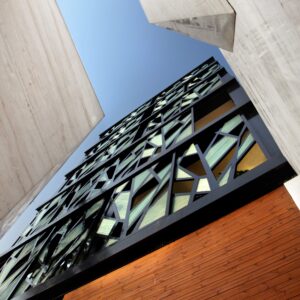 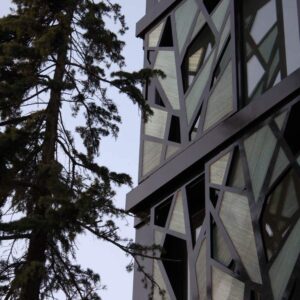 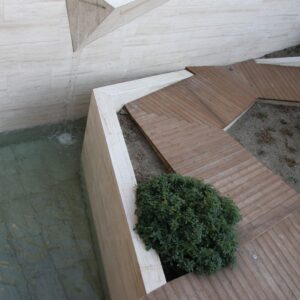 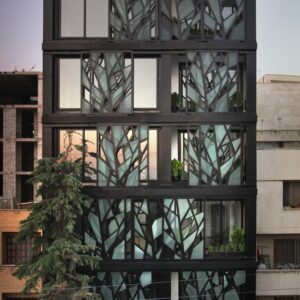 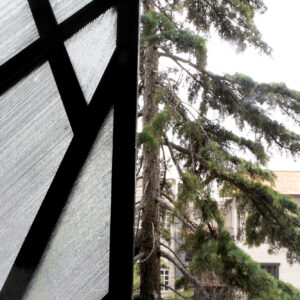 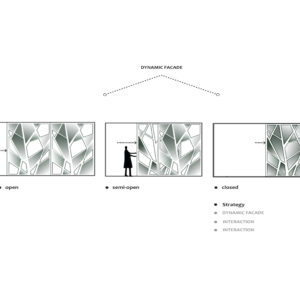 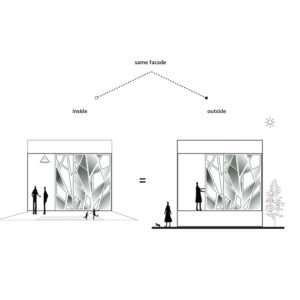 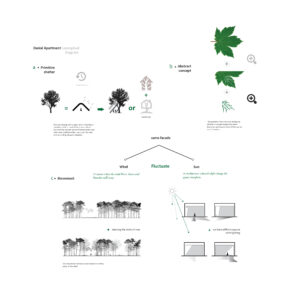 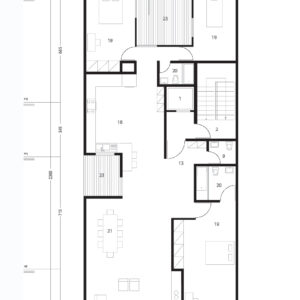 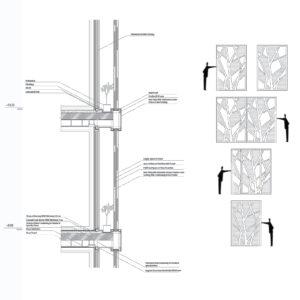